ASIAN PERSPECTIVE ON COPING WITH GRIEF 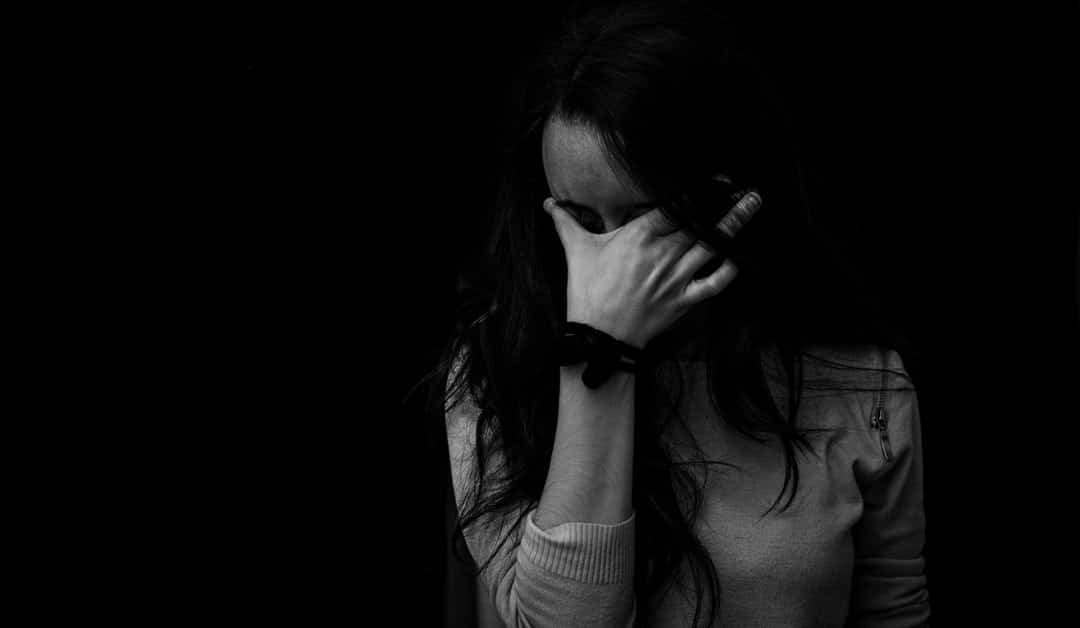 Sometimes agonizing, it would oftentimes lead to internal turmoil.

Being in the funeral business for nearly a decade - we often see how different religions cope with losses.  Though we are not psychologists by any measure (therapy is always recommended), in this article, we want to share and inspire people to look for ways to cope with grief.

Many different religions have varied teachings on how one should cope with grief (https://nituofuneral.com) - thus we hope this list of teaching inspires you to take actionable measures.

We went through great lengths to ensure that the quotes and stories below are genuine and ‘according’ to scripture. There are many fake quotes floating around the internet at the moment.

Asian Views on Coping with Grief

Buddhism dictates that life itself is a vicious cycle of rebirth and death. Called Samsara, many Buddhists believe that souls would eventually reincarnate into a new body.

The religion encourages moving forward and accepting that death is very much a part of nature.

It focuses more on the individual rather than the emotion of grief itself.

Some quotes from certain scriptures read:

Neither fire nor wind, birth nor death can erase our good deeds.”

(adapted from an original scripture)

What is the noble truth of suffering? Birth is suffering, aging is suffering and sorrow and lamentation, pain, grief and despair are suffering.”

The knowledge of the past stays with us. To let go is to release the images and emotions, the grudges and fears, the clinging’s and disappointments of the past that bind our spirit.”

The mind is like water. When it’s turbulent, it’s difficult to see. When it’s calm, everything becomes clear”

In the end, these things matter most: How well did you love? How fully did you live? How deeply did you let go?” 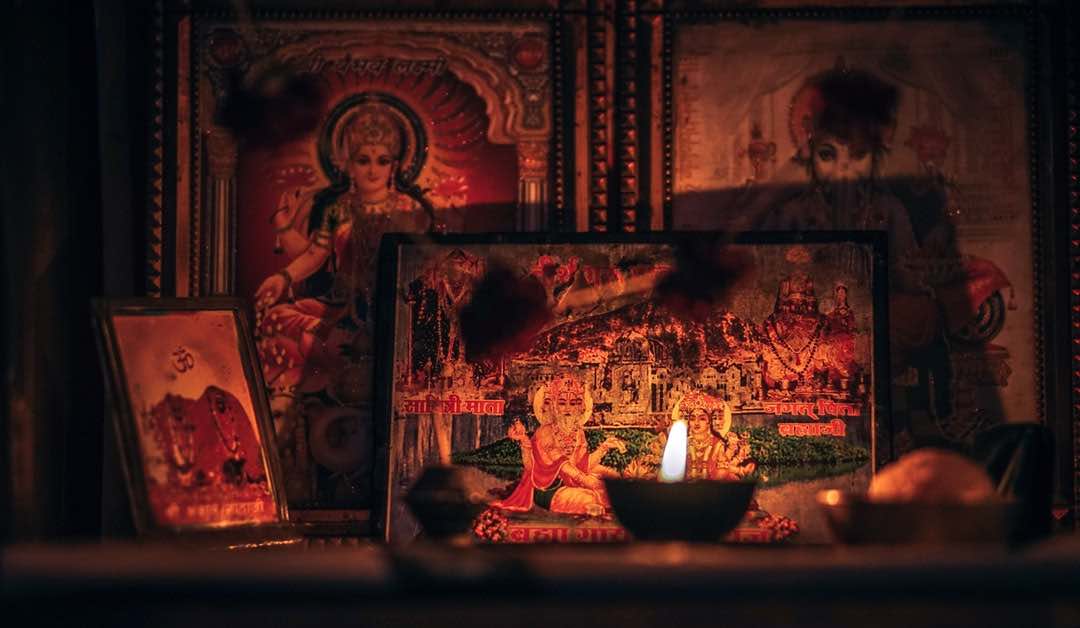 Many consider Hinduism similar to Buddhism - and it very much is! Aside from sharing the same belief of reincarnation, both religions can co-exist, and certain sects often believe in both Buddhist and Hindu teachings.

However, Hinduism does carry a slightly different set of teachings from Buddhism. Below are some quotes from scriptures about grief that may provide comfort.

For the soul, there is never birth nor death. Nor, having once been, does he ever cease to be. He is unborn, eternal, ever-existing, undying and primaeval. He is not slain when the body is slain.”

The Spirit is said to be unexplainable, incomprehensible, and immutable. Knowing the Spirit as such, you should not grieve for the physical body.”

All beings are unmanifest, or invisible to our physical eyes, before birth and after death. They manifest between birth and death only. What is there to grieve about?” - 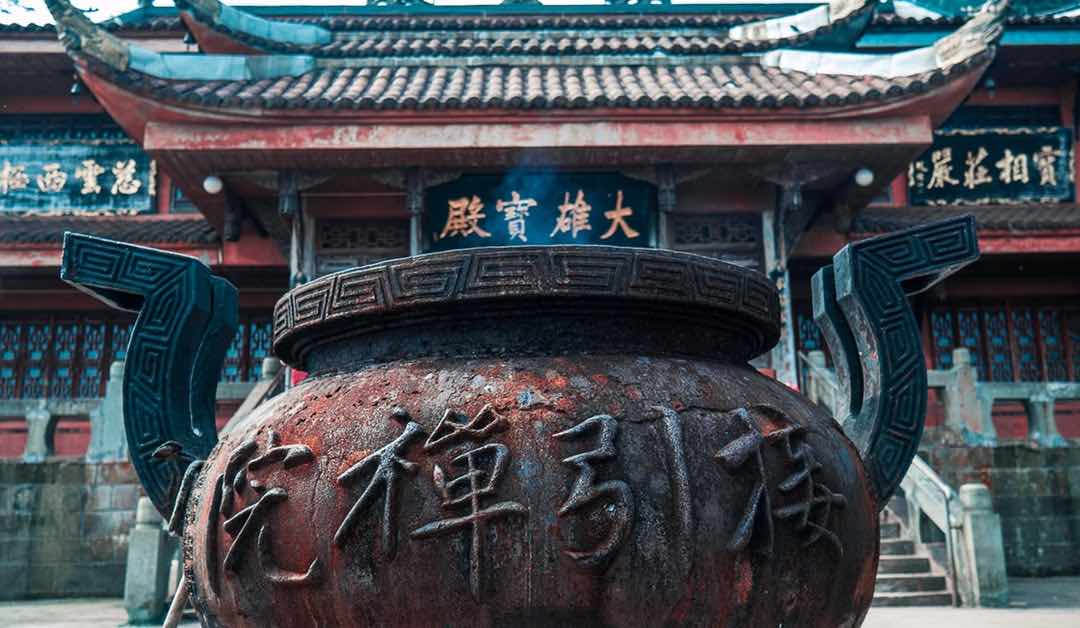 Quite different in teachings from Buddhism, yet similar in certain aspects due to the geographical influence from Buddhism.

Taoism is a Chinese religion centered around the forces of yin and yang, good and evil. It is as ancient as many modern religions with influence across different countries like Korea, Japan and Vietnam.

An interesting story I have found talks about a man named Zhuangzi who recently lost his wife:

“Zhuangzi's wife died. When Huizi went to convey his condolences, he found Zhuangzi sitting with his legs sprawled out, pounding on a tub and singing. 'You lived with her, she brought up your children and grew old,' said Huizi. 'It should be enough simply not to weep at her death. But pounding on a tub and singing – this is going too far, isn't it?'

Now she's going to lie down peacefully in a vast room. If I were to follow after her bawling and sobbing, it would show that I don't understand anything about fate. So, I stopped.'" 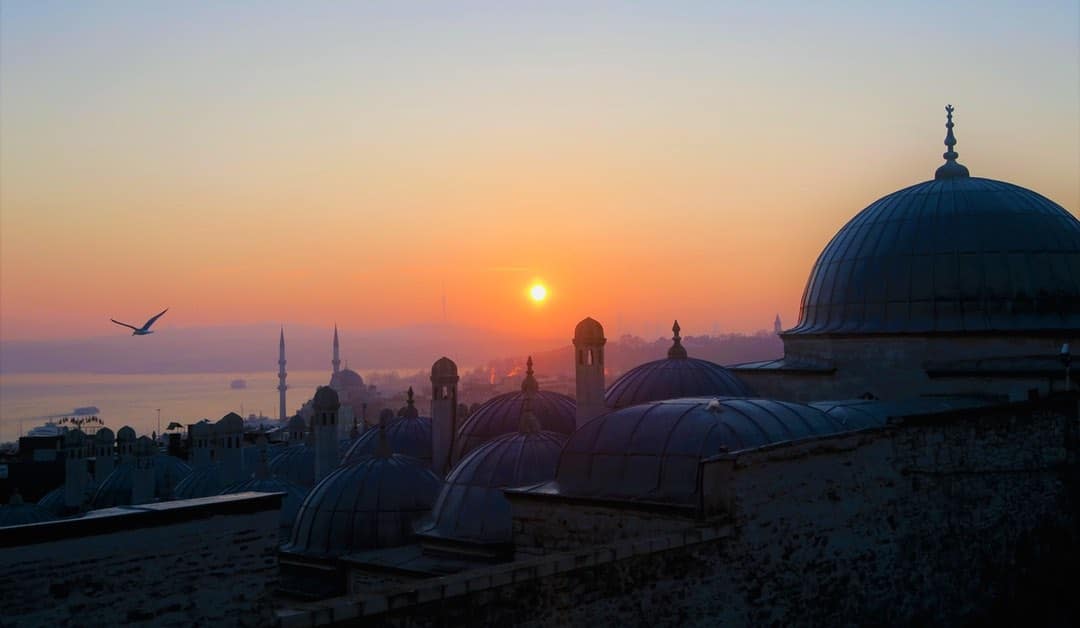 Islam is a religion with many sects and beliefs that may conflict one another. However, their take on grief is often similar and heartwarming.

Islam originated 600 years after the rise of Christianity   (https://www.allaboutreligion.org/origin-of-islam.htm)  in modern-day Mecca, being the 2nd largest religion behind Christianity.

Though popularly discredited by the media for being a violent or ‘extremist’ religion, many Islamic values are sentimental in nature - often encouraging piety and empathy.

Below are several Muslim quotes from Imams (priests) and scholars regarding grief:

I realized that piety is the way out of every kind of grief and distress, as soon as I followed the path of piety, I found a way out”

Grief can be a garden of compassion. If you keep your heart open through everything, your pain can become the greatest ally in your life’s search for love and wisdom”

When a person dies, all his deeds come to an end except three: sadaqah jaariyah (ongoing charity, e.g. a waqf or endowment), beneficial knowledge (which he has left behind), or a righteous child who will pray for him.”

Born and raised in Singapore, Nicholas is working with his Dad in Nituo Funeral Home to keep funeral traditions alive through advocacy and hard work.

An ever-modernizing country, traditional practices are slowly being neglected by younger generations - thus it is Nituo Funeral’s job to reinforce our cultural belongings and practices so as to not lose our identity as a people.

Being a freelance Marketer, Nicholas seeks to bring about fresh ideas in a stagnant local industry - encouraging clients to adopt advertising best practices and consulting on digitization projects. 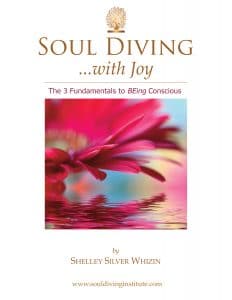